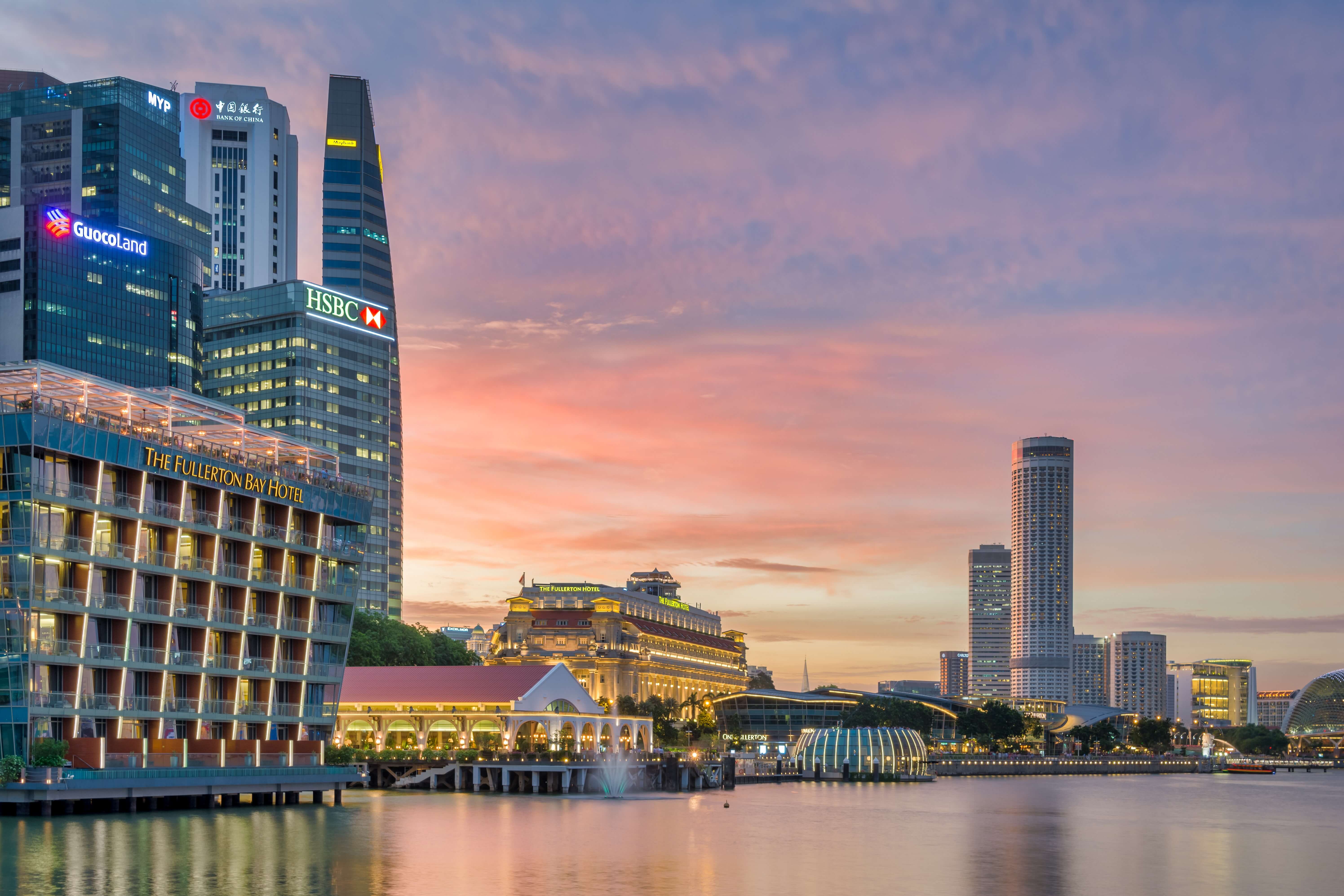 Depending on how you choose to splash your cash, Singapore is the first (according to the Economist Intelligence Unit), second (Julius Baer), or third (Mercer) most expensive city on the planet. No wonder then that students and new graduates in the Republic are getting more obsessed with money when they’re choosing what part of banking to work in.

What you earn during your analyst traineeship isn’t so important (you’re learning the ropes and probably living with your parents), but what you earn three years down the track as an associate is. This will help determine what your first car will be (a 3 Series or just a Nissan Note?) and how big a condo deposit you’ll eventually put down.

Realistically, to live well in Singapore, you need to be on an annual base salary of at least S$125k when you make associate. But despite what you might think, this kind of pay packet isn’t a certainty across all finance jobs, even at global banks in Singapore. And as we have reported, the Covid-19 pandemic has made banks more cautious about offering large pay rises to new joiners, so crossing the S$125k mark by changing jobs is becoming harder.

So which (non-technology) banking roles do already potentially pay S$125k or more a year to associates? We averaged out associate pay in mainstream banking functions across salary surveys from five recruitment agencies in Singapore. We took the maximum figures from each firm’s associate-level pay range, so the salaries in the table below are for top performers.

Unsurprisingly, global markets and investment banking positions top the list. Associates working in M&A, capital markets and trading in Singapore can potentially take home about S$190k in annual base pay. This figure pales in comparison to the equivalent salary in Hong Kong (S$244k/HK$1,380k), however, where junior bankers work on far larger North Asian deals.

Relationship managers in private banking still earn significantly less (S$140k) than their counterparts in investment banking, despite an abundance of IBD candidates and a shortage of talent in Singapore wealth management. As private banks in Singapore – such as HSBC and Morgan Stanley – continue to increase their headcounts, however, the average pay rise for RMs is on the up, despite Covid-19, according to headhunters.

The appearance of anti-money laundering toward the top of our table is not as remarkable as it may seem. Singapore has witnessed a number of senior AML and financial crime job moves over the past two years, and demand for staff remains strong at all levels. Banks in Singapore are stepping up their efforts to detect money-laundering activities in the wake of the 1MDB scandal.

Meanwhile, it’s now even possible to make S$132k a year as a high-performing associate in internal audit as banks struggle to fill vacancies and resort to retraining staff from other functions to become auditors.