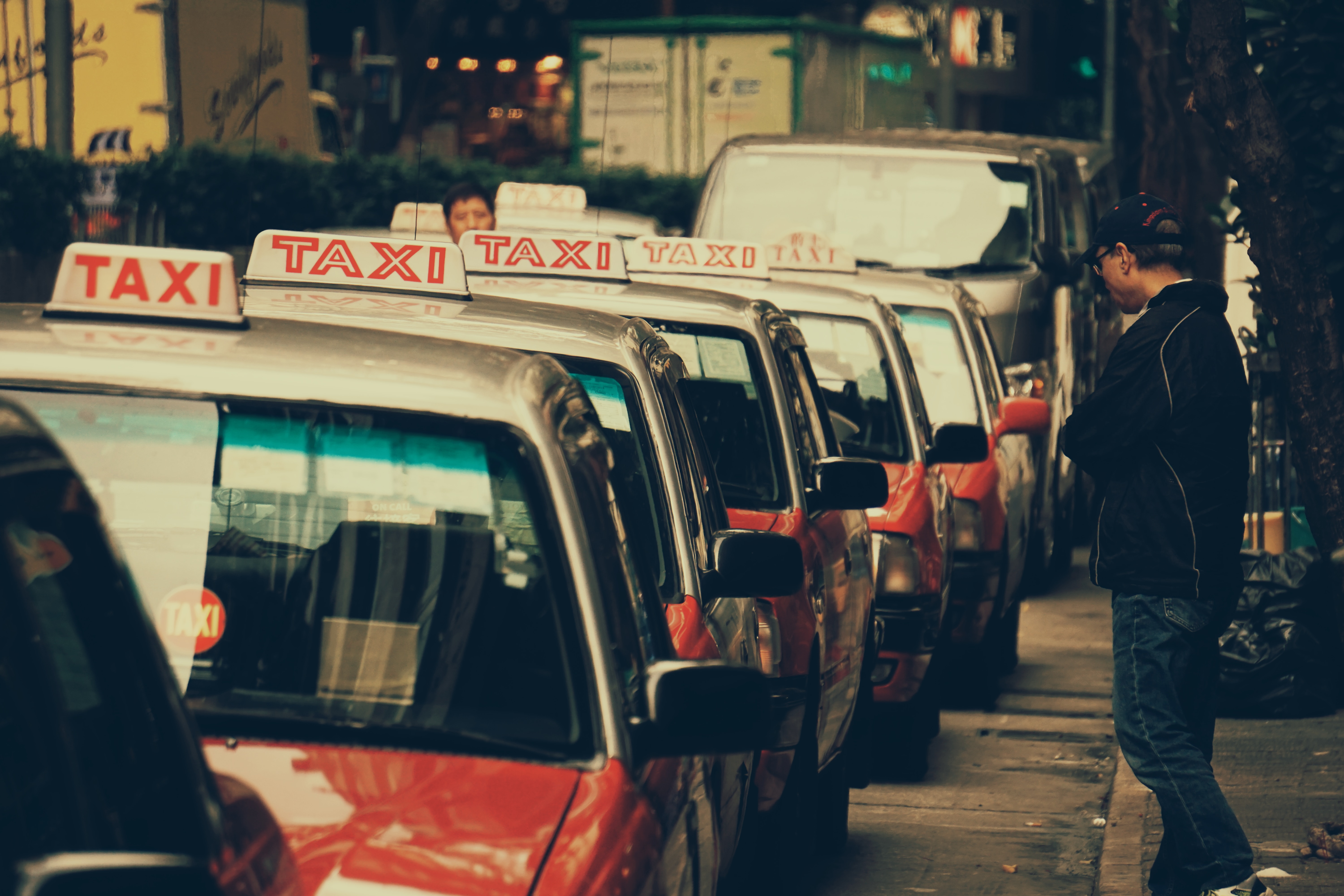 The Chinese New Year holidays are over, and if you want a new banking job in Hong Kong, now is potentially a good time to start your search. Banks typically open up more vacancies post CNY as bonuses get paid out (although this year the hiring process is becoming more protracted as employers replace face-to-face interviews with video conferences in response to the Wuhan coronavirus).

Some finance jobs in Hong Kong are more sought after than others, however. We asked several recruiters in the city to identify some of the most in-demand (non-technology) functions in the sector this year.

Private bankers are still in demand in Hong Kong, none more so than in the ultra-high net worth segment. HSBC set up a new unit to serve UHNW clients in March 2019, and Goldman Sachs (whose private bank only serves UHNW clients) announced last week that it’s increasing its Hong Kong wealth management headcount. “The talent demand stems from the need for more sophisticated client management,” says Rick Chung, director of banking and financial services at recruiters Randstad. “Banks tend to recruit an entire UHNW team at once to scale up their portfolios and bring in larger revenues more quickly,” he adds.

The Asia ex-Japan DCM market is now the domain of Chinese banks. CITIC, China Securities and Haitong Securities were the top-three banks in the region for DCM revenue last year, according to Dealogic. China is dominating the DCM market across Asia because its debt issuance has soared, and Chinese banks have cashed in as a result, although they have also undercut the underwriting fees of Western banks. “We’ve already been told by several major securities houses in HK that they are looking to add significant headcount within DCM this year – junior to senior level – and this trend is more prevalent among Chinese banks and securities firms,” says Sid Sibal, director of banking and finance at recruiters Hudson.

Sales roles at fintech startups are in demand as these firms look to grow market share and drive revenue performance, says Sibal. “I’m seeing a significant amount of mid-management retail and corporate bankers switching over into these roles instead of climbing the traditional banking career path,” he adds.

Banks in Hong Kong aren’t just hiring technologists to face down growing competition from virtual banks and fintech firms – they’re also taking on more lawyers with experience in the technology media and telecoms sector, says Tina Lu, a consultant at Pure Search. “In-house counsels are being asked to engage in various tech projects, and a few banks are planning new legal headcounts focused on driving digital initiatives. They aim to target candidates from tech companies and from law firms with strong tech practices,” she adds.

“Both buy and sell-side houses have a strong demand for strats or quants,” says Nick Lambe, managing director of Space Executive in Hong Kong. “While these people come in different shapes and forms, in general terms demand is high for those with strong communication and programming skills (C++, Python, R etc) and a PhD in areas such statistics, mathematics, finance or technology,” says Lambe.

Banks have largely reached their desired headcount in anti-money laundering, so their compliance hiring is shifting towards people who can help them “maintain a more robust compliance monitoring programme that covers regulatory compliance issues”, says Jack Leung, regional director of Hays in Hong Kong. “But there’s an ongoing shortage of talent in this area arising from a lack of comprehensive knowledge on banking operations across business segments,” he adds.

Stimulated by the introduction of virtual banking licenses, there is high demand for regulatory reporting and asset liability reporting roles in Hong Kong, says Elaine Lam, managing director of Robert Half in Hong Kong. “Adhering to Hong Kong Monetary Authority regulatory mandates and minimising risk are prerequisites to the granting of a virtual banking license, and will be central to the sustained success of these businesses,” she adds.

Candidates with exposure to IFRS 17 (an international financial reporting standard for insurance contracts) are in high demand at insurance companies in Hong Kong, says Beatrix Lee, a senior manager of financial services operations recruitment at Morgan McKinley. “Due to IFRS 17 becoming effective on 1 January 2021, companies have been on a hiring spree for both perm and contract staff,” she says.