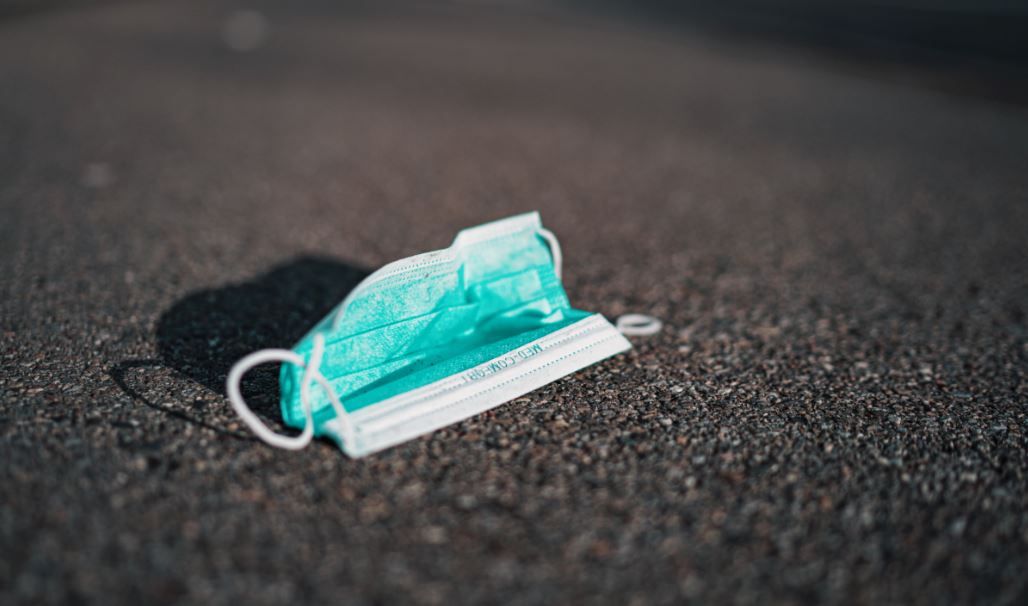 While other banks prepare for some employees to work from home, there are complaints at Bank of America that staff in the global banking and markets division are being asked to work in the office despite concerns about the spread of the coronavirus.

In a memo seen by eFinancialCareers, Bank of America says "While we have executed our business continuity plans, we have not moved to working from home and employees should continue to come into the office. Please talk to your manager if you have questions or concerns."

Bank of America declined to comment on the memo. It's understood that the bank has instructed any employees who feel unwell to stay at home, and for those returning from the most affected countries to work from home. The memo states that all non-client facing and international travel is banned unless approved by a member of the management team, that travel between offices is restricted, and that access to trading floors will be available only to employees working on those particular floors. It states too that BofA is in the process of moving "certain critical functions (eg. trading floors) to partial split locations."

The memo is signed by an HR representative in the U.S..

While BofA is clearly not requesting that employees who think they may have the virus should come to its offices, insiders are complaining that they want to work from home as a precaution. "Other banks are already allowing home working, but Bank of America has decided to be a pioneer and ask us to go into the office," says one, who claims that requests for home working to managers are being rejected.

Bank of America is not thought to have had any cases of the virus. Goldman Sachs cleaned an area of its lower Manhattan office last week after an employee came into contact with an infected lawyer at a 'temple service.' It didn't close the office, but said that employees who felt 'uncomfortable' were able to go home if they wanted.

In the memo, BofA says "transaction critical" travel is still permitted, but only if it's within the country in which an employee is based and not in Mainland China, Hong Kong, South Korea, Iran or Italy.