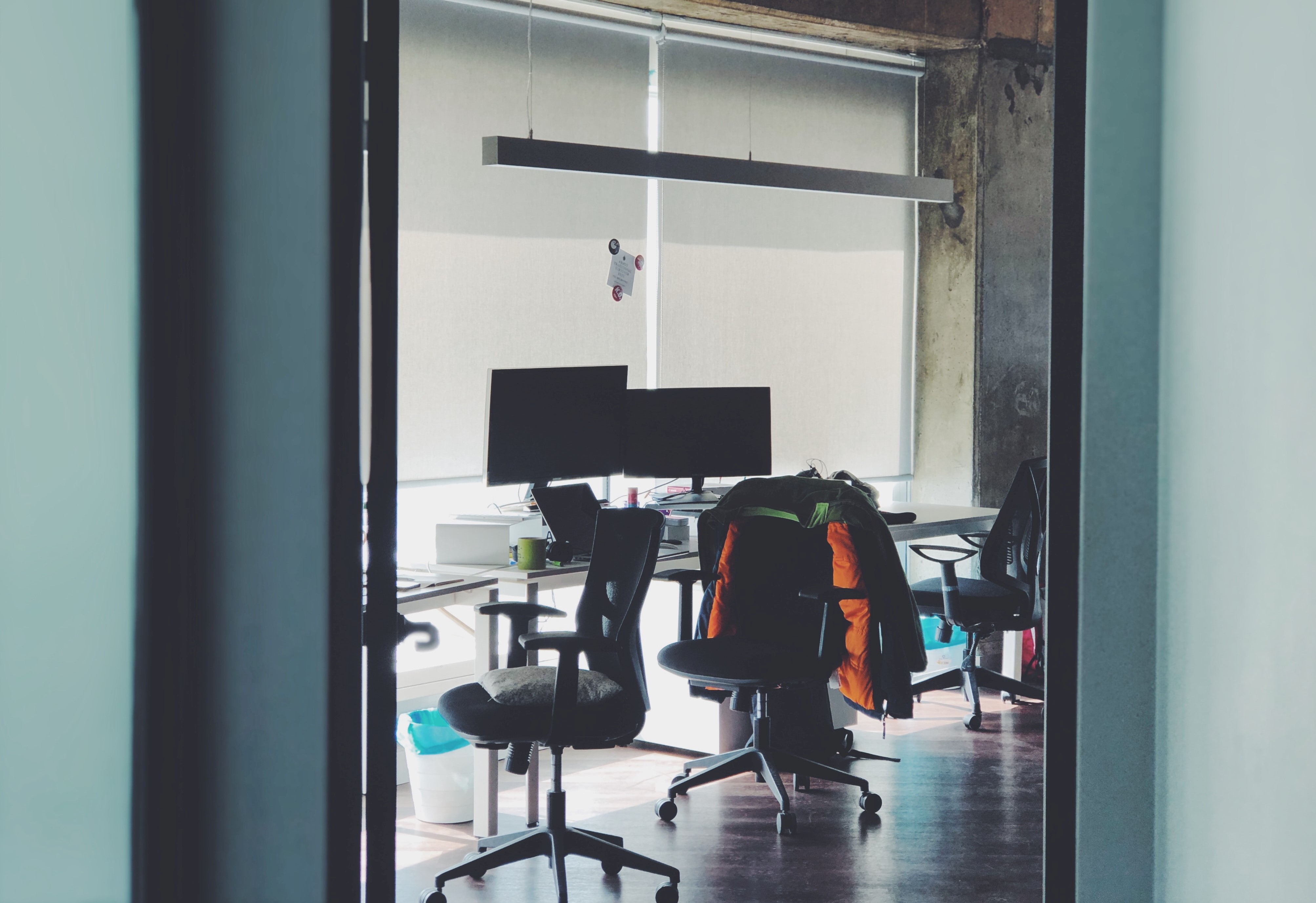 Traders in London and New York might be struggling with long commutes to alternative offices on the outskirts of the city, but in Singapore and Hong Kong the move to so-called ‘split sites’ – made in response to Covid-19 – has gone smoothly so far.

“I’m now at Changi Business Park with a few of my team, while the rest of us are still in the CBD. It’s ok,” says a Singapore-based FX trader who asked not to be named. “Singapore is pretty small, so it’s roughly the same travel time to either office for most people – plus or minus 15 minutes commute.” A taxi from downtown Singapore to Changi – where banks such as Citi, JP Morgan, Credit Suisse, Standard Chartered and DBS have buildings in a large office park – takes only about 20 minutes.

By contrast, as we reported yesterday, commute times for some London traders have increase by two to three hours a day as they try to reach the out-of-town locations they have been forced to work in. Some complain that these long journeys could increase their chances of getting the coronavirus on public transport.

In Hong Kong, a director at an Asian bank told us people in her team were volunteering to work at the firm’s alternative site, which is easily accessible in Kowloon. “We didn’t even need to force anyone. I haven’t heard of any problems for split offices – except minor inconveniences like the need to use video conferencing more,” she adds.

Comparatively short commute times aren’t the only reason why split sites appear to be working well in Asia. We understand that Nomura’s Hong Kong staff are comfortable working from home and at the firm’s ‘work area recovery’ site in Kowloon due to their recent experience of remote working during last year’s protests. The crisis management framework that the Japanese bank used during the civil unrest was easily transitioned to deal with the Covid-19 crisis. Nomura decline to comment.

Credit Suisse in Singapore is dividing its office-based staff between its premises at One Raffles Link and ONE@Changi City (others are working from home). Singapore CEO Benjamin Cavalli told Finews Asia that employees have reacted “very calmly” because Asia has a “different approach” to dealing with crises than other regions. “Many remember earlier situations, such as the SARS epidemic in 2003 – and ‘every crisis also contains opportunities’ is a credo that prevails here,” he adds. Cavalli, who is now based in Changi, is only in virtual contact with his boss, Asia CEO Helman Sitohang.

DBS and UOB, like most banks in Singapore, began implementing their business continuity plans, including split site arrangements, after the government raised its DORSCON disease risk assessment to orange level on 7 February. UOB had people working from split sites, from home, and on split shifts the next working day, says a spokesperson. “Given the uncertainty around how long we will remain at code orange, our business continuity management team is in regular conversation with team managers and individuals to ensure they are managing the new operating environment well,” she adds.

Operational risk teams are also busy ensuring that split sites are running smoothly. OCBC has plans in place to “ensure that the split team operations are a sustainable work arrangement for this precautionary period of Covid-19”, says Patrick Chew, the bank’s head of operations risk management. “We will monitor the situation and adapt our response plan accordingly to maintain optimal operations for the bank and our customers,” he adds.

Traders aren’t the only banking professionals working at new locations in Singapore and Hong Kong – scores of operations and technology employees, for example, have also shifted offices. “The split team approach involves dispersing teams performing critical business functions across multiple locations to minimise the risk of an entire team becoming infected at the same time resulting in suspension of critical operations,” says a spokesperson for Goldman Sachs in Hong Kong.

Photo by Cengiz SARI on Unsplash