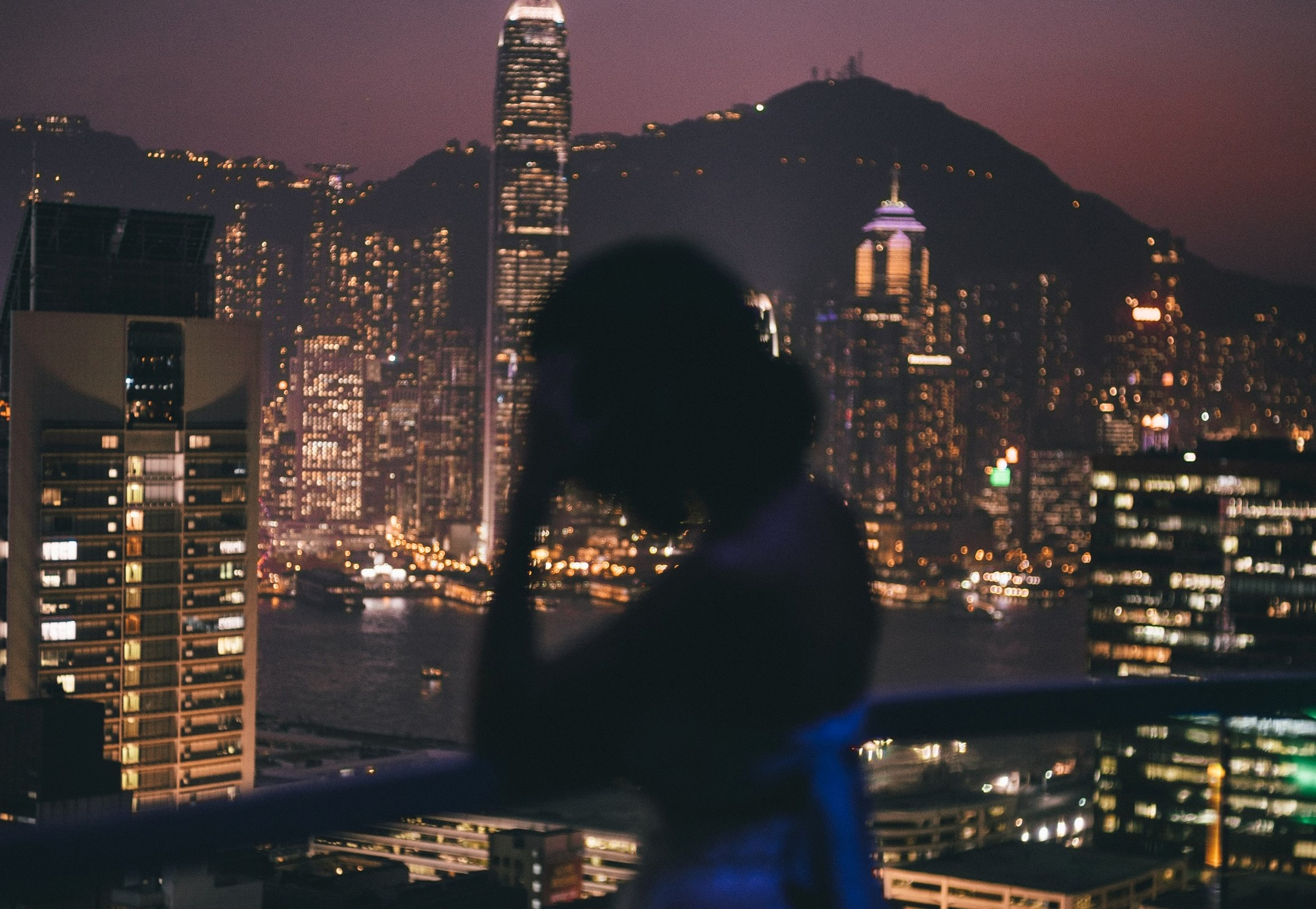 Hong Kong finance professionals are frustrated by the new tightening of social distancing measures in the city, with some saying the recent spike in Covid-19 infections was avoidable.

The city has clocked up triple-digit Covid cases every day since July 22, including a record-breaking 145 on Monday. Hong Kong’s government will impose new regulations from tomorrow aimed at curbing this rise, including limiting public gatherings to two people, banning dine-in services in restaurants, and making it mandatory to wear masks in public outdoor places. These rules, while stopping short of a lockdown, are the toughest the government has imposed since the start of the pandemic.

Hong Kong is also plugging loopholes on Wednesday that had excluded aircrew and seafarers from quarantine rules amid mounting criticism that they had contributed to the current third wave of Covid cases. Finance professionals we spoke with say they are annoyed that the exemptions were not rolled back earlier, although they support the new social-distancing laws as a necessary reaction to the current Covid situation.

“There’s broad acceptance that the spike was partly due to letting shipping people and aircrew into Hong Kong without quarantining, so there’s also now broad annoyance that an exemption helped cause the elevation in cases,” says an HSBC managing director who asked not to be named.

“Many people think the recent spike in cases is down to a combination of complacency and lack of testing among certain high-risk groups, including ship crew,” says another Hong Kong finance professional. “The vast majority of the population have been and continue to be extra cautious. The majority also wisely accept that new social distancing rules are inconvenient but necessary,” he adds.

The ban on restaurant dining is particularly inconvenient for front-office professionals who had only recently returned to entertaining clients over meals, says the HSBC MD. “The new distancing rules are making some banking professionals frustrated, but we have to comply, with the hope of reducing Covid cases. People just need to minimize their public presence – there’s no choice,” says headhunter Eunice Ng, director of Avanza Consulting.

While the new government measures do not prohibit working from the office, Chief Secretary Matthew Cheung Kin-chung said yesterday that people should “stay at home as much as possible and reduce social contacts”.

Hong Kong finance professionals who don’t like working from home have another reason to feel frustrated: banks have reacted to the rise in Hong Kong Covid cases, which began in early July, by reducing their office-based staff levels, in a reverse of a trend that had seen thousands of employees return to Central.

“With the tightening of Hong Kong social distancing rules, most bankers are already back working from home. This has undoubtedly affected the progress of some M&A transactions because of due diligence obstacles and deal-valuation disagreements,” says Stanley Soh, a Hong Kong-based regional country director of financial services solutions.

We understand that the occupancy rate in UBS’s main Hong Kong building is now 32%, down from about 60% earlier this month. The figure at Citi is 28%, says a spokesperson, compared with about 50% a few weeks ago. The US bank has paused its return-to-office plans and is advising staff to work remotely if they can. “We work to data, not dates, and our priority is on protecting the health and safety of colleagues and clients,” he adds.

A spokesperson for HSBC says the bank is “encouraging employees in HK to work from home, where feasible, in light of the government’s new anti-pandemic measures”. Societe Generale now has a “reduced staff presence” with only essential employees working in the office, says a spokesperson for the French firm.

Photo by Killian Pham on Unsplash