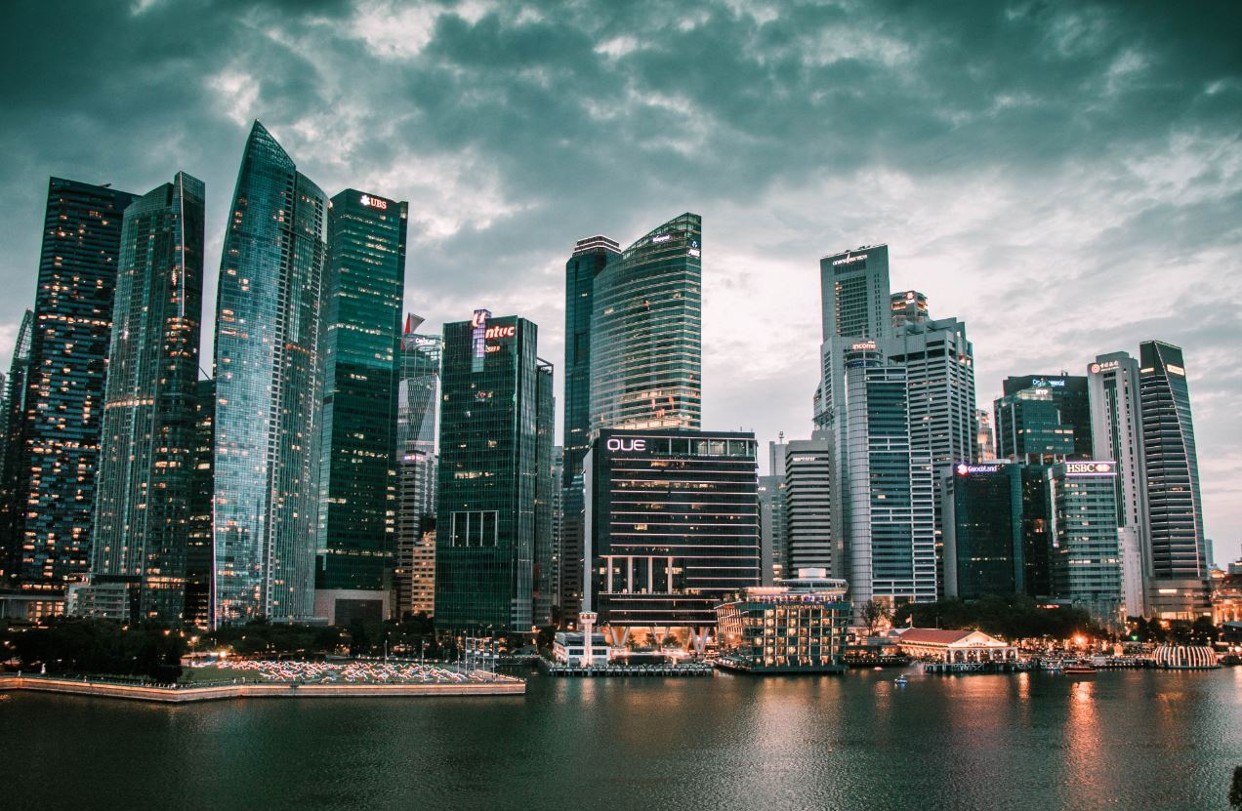 Barclays’ announcement that it will build and deploy its latest FX trading and pricing engine in Singapore will bolster an already hot job market for developers with FX experience, say recruiters.

The BARX trading system, which “combines next-generation pricing algorithms with ultra-low latency co-location connectivity”, will launch in Singapore in mid-2021, making the Republic Barclays’ fourth electronic FX trading hub, after New York, London and Tokyo, according to a statement from the firm.

The British bank is setting up the platform under the Monetary Authority of Singapore’s FX Trading Hub strategy, which has also supported moves by other banks to launch similar trading engines, in an effort to cement Singapore’s position as the top FX trading centre in Asia Pacific. Standard Chartered, Citi, UBS, JP Morgan, BNP Paribas, Euronext, Jump Trading and XTX Markets have also recently built regional trading infrastructure in Singapore.

Barclays is likely to grow its FX tech team in Singapore, says Adam Davies, country director for Singapore at recruiters iKas. “Barclays has had BARX in place globally for many years, but has been winding back technology operations in Singapore for a few years now, so it’s good to see them looking to expand in the FX space here,” he adds. Barclays declined to comment.

The wider job market in the eFX space continues to grow in Singapore, says Davies. Building costly and complicated new FX platforms in Singapore, which are designed to reduce the millisecond delays currently caused by routing trades via cities such as Tokyo or London, is forcing banks to hire more developers locally.

While Barclays is unlikely to find it straightforward to recruit developers in Singapore – new restrictions on work visas have added to chronic local talent shortages in tech – it may not be competing for exactly the same skill sets as the likes of Stan Chart, Citi and UBS. While most FX trading systems are built in Java, BARX was originally developed in C++, and this is likely to be the language used during the Singapore build-out.

Meanwhile, if you have cash equities experience you might want to apply for a job on one of the new FX platforms in Singapore. “What’s required for FX is pretty similar to what’s required in cash equities,” says Vince Natteri, a former programmer who’s now managing director of IT search firm Pinpoint Asia. “A low-latency cash equities developer could do just as well building FX trading platforms. And the domain knowledge in FX can be learnt quite easily for someone who’s worked in equities,” he adds.

Barclays’ announcement about its FX engine follows the departure earlier this week of Pritpal Gill, head of G10 FX and FX options trading for Asia, whose exit was part of Barclays’ broader efforts to reduce costs by cutting 100 senior jobs, mostly from its corporate and investment banking unit, according to Bloomberg.

Photo by Swapnil Bapat on Unsplash