The only people getting hired in Asian private banking 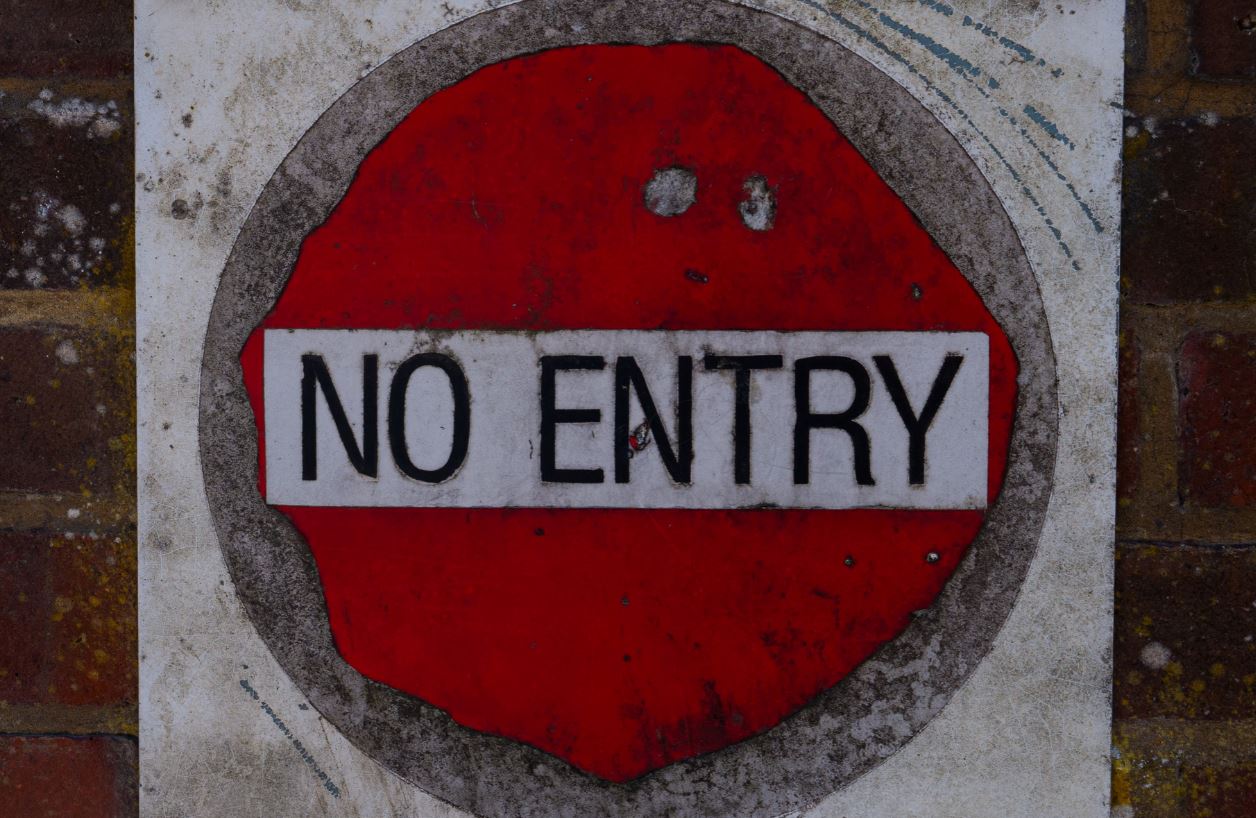 Senior relationship managers in Singapore and Hong Kong may still be moving roles this year, but below that level hiring isn’t so buoyant. “Recruitment in 2020 is almost exclusively very senior. There’s not much happening at the mid and lower levels,” says a private banking headhunter in Singapore.

“This year, the job market for most relationship managers in Asia is bad compared to last year. The hiring is very much for senior directors and above,” says a Singapore-based wealth manager. “It’s because of uncertainty during Covid. Hiring senior revenue generators is a calculated risk banks will still take,” he adds.

HSBC is a case in point. CEO Noel Quinn said last month that it has been increasing relationship manager numbers in Hong Kong and is now looking to do the same in south Asia. Headhunters say it’s targeting senior RMs with ultra-high net worth clients. As we were the first to report in September, for example, HSBC hired Cedric Chan from Julius Baer as a managing director in the UHNW segment.

Private bankers have also exited HSBC in recent months, notably veteran Bie Lan Oey, who was named as the Singapore-based vice chairwoman of southeast Asia private banking at Credit Suisse last month. Opportunistic poaching of key rainmakers is the order of the day. “In Asia, wealthy clients are still increasing in number, so there’s still a need for senior RMs,” says the Singapore wealth manager.

Some banks, in particular Nomura and Deutsche Bank, are recruiting senior RMs in Asia in an effort to bolster their regional assets under management, which lag behind the leading firms in the region, says the headhunter. Both firms ranked outside the top-10 in Asia last year for AUM, according to Asian Private Banker.

However, if you’re a more junior RM, the Singapore-based headhunter says you’re “better off not looking for work – so just stay put”. There are some exceptions. Private banks in Singapore are trying to expand their Thailand, Vietnam and Philippines desks, says the headhunter. A lack of senior local bankers who cover these markets means banks are looking to relocate onshore bankers to Singapore or recruit RMs from the mass-affluent sector – seniority is not so important.

Photo by Matt Seymour on Unsplash