What to expect as Barclays rebuilds in Asia 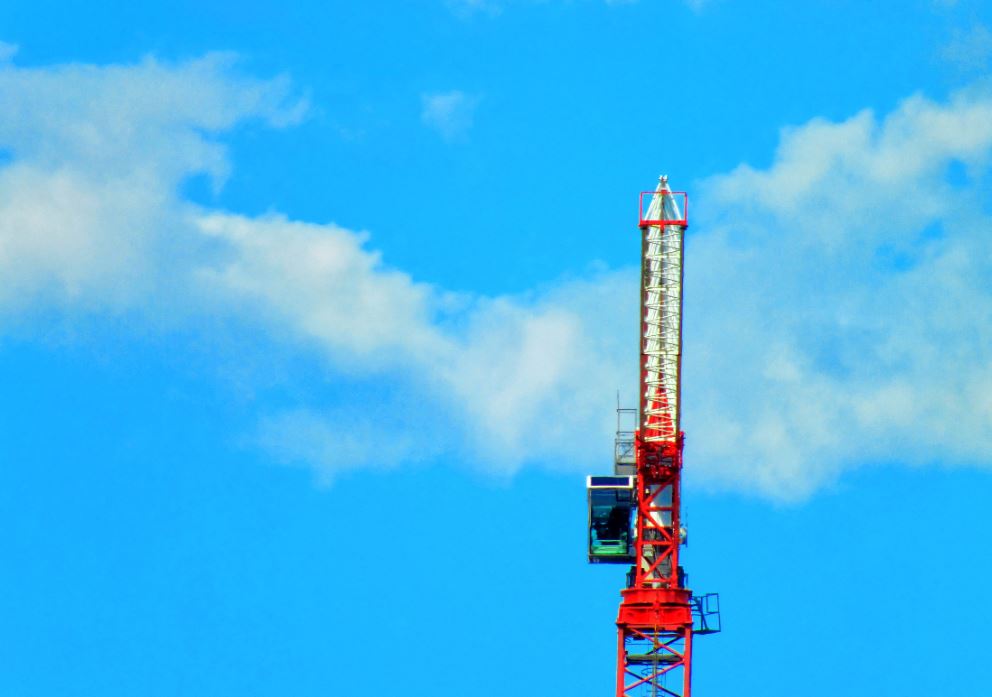 Jes Staley has admitted it was a mistake for Barclays to have scaled back its investment banking business in Asia, and wants to find a way into China.

“The only think that I would tweak is one of the difficult decisions that we took to manage the restructuring of 2016 and 2017; we pulled pretty heavily back on Asia,” Staley told the Morgan Stanley European financials conference this month.

In 2016, Asia bore the brunt of a restructuring that resulted in 1,000 job losses at the investment bank and Staley closed its cash equities business in Asia and shut its investment banking businesses Australia, Indonesia, Malaysia, Philippines, South Korea, Taiwan and Thailand.

The cuts, which also saw Barclays pull out of Africa, paved the way for Staley to pursue a successful transatlantic strategy that plays to its strengths in the UK and North America

Barclays still has a big operation in the Asia-Pacific region, where it employs around 1,000 front office staff across its corporate and investment bank.

“We have a fabulous head, Vanessa Koo, who runs the IB in Asia,” said Staley. “[but] we'd like to put more into China, and, ultimately, I think, like a lot of foreign banks, one has to consider, do you open a broker-dealer in mainland China? However, we like the position that we have. We've got a great position in Japan. I think we're the second most active trader on the Tokyo Stock Exchange. We've got a very strong footprint in Singapore and in Hong Kong”

Staley has so far watched from the sidelines as western investment banks have expanded into mainland China by taking majority stakes in joint ventures with local firms.  And having seen how mainland firms have come to dominate the recent run of Hong Kong listings, he’s decided the time could be right to find a partner.

“Given the large but dynamic market opportunity Barclays intends to increase its business with Chinese clients to become a cross border leader, leveraging its pan CIB collaboration,” said a source.

While Staley didn’t go into details about hiring plans, he may need to re-consider a ‘U’ turn on cash equities.  “If you want to be a serious player in IB in Asia, you need a strong equity capital markets business supported by a primary equities operation, “said one headhunter in Hong Kong. “But it’s straightforward – everyone is chasing ECM execution talent.”

Staley has talked about this plan before. In September 2019 said he wanted to re-enter Asian cash equities trading but that was before the Covid pandemic put growth plans on gold.

Its comeback in the Asia-Pacific region started in December when it bought a 10% stake in Barrenjoey, the Australian start-up investment bank that has aggressively hired talent from UBS and others. Staley struck the deal with Barrenjoey through his relationship with Ken Mackenzie, the firm’s senior strategy partner and former chairman of BHP Billiton.  Ironically, BHP dropped Barclays as its corporate broker after the bank closed its 100-strong Australian operation in 2016. The bank re-opened a small corporate finance office there two years later.  “We have a very unique relationship with Barrenjoey that I think will help Barclays,” Staley added.

Photo by Artem Labunsky on Unsplash