The most difficult jobs to fill in Singapore financial services 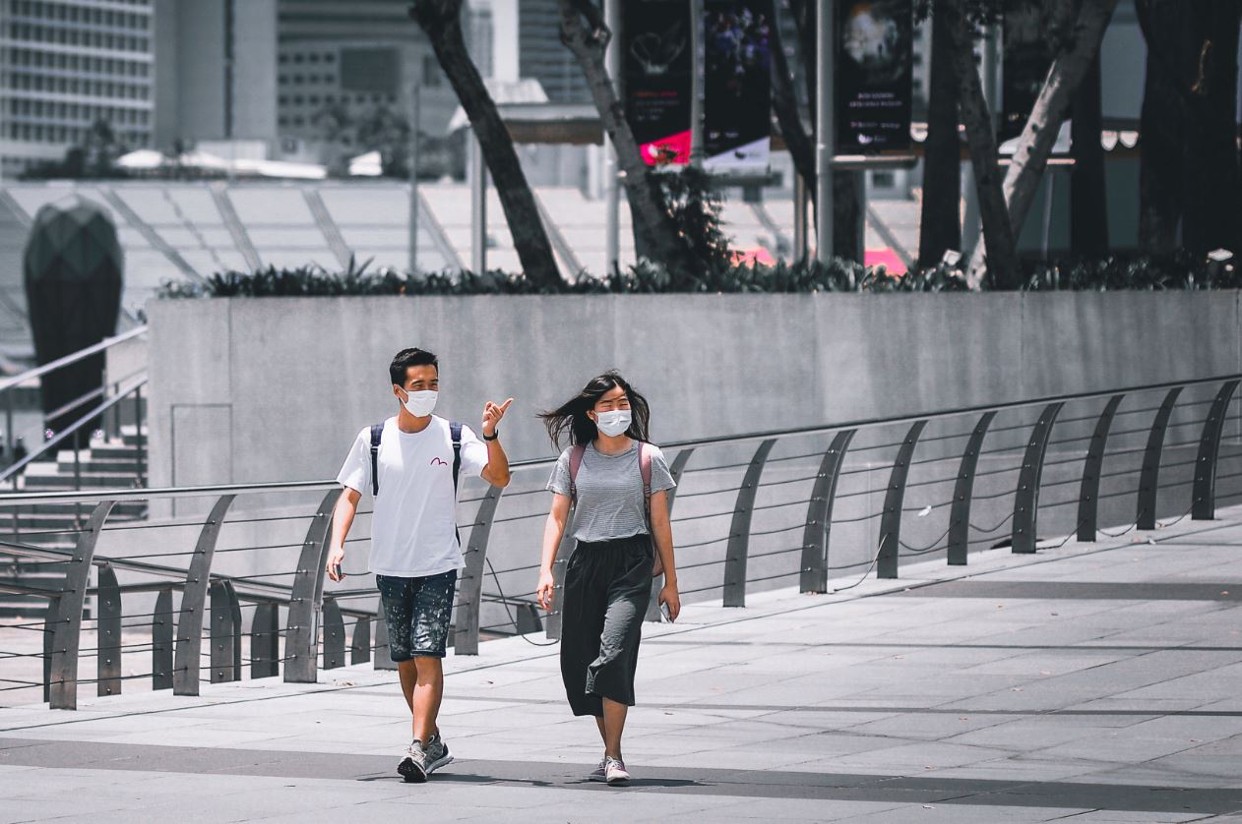 Local technology professionals in Singapore are in an enviable position when looking for new jobs and asking for more pay as financial institutions struggle with skill shortages. Tech roles dominate the job sectors in which recruiters are finding it most difficult to hire Singapore citizens or permanent residents (PRs). Hiring locals is a priority as travel and work-pass restrictions have limited the influx of foreign candidates during the pandemic.

We asked four staffing agencies to rate more than 20 job sectors according to how difficult it is for them to source local talent. A rating of 10 would mean that locals are almost impossible to recruit. We then averaged out the results to produce the table below.

The seven most challenging job functions to recruit for (with scores of nine to seven out of 10) are all in tech: cyber and information security, software developer (front end), solution architect, AI/ machine learning, cloud engineering, project management (tech), data analyst.

If you’re a Singaporean or PR in these functions, this is good news when it comes to pay. “Most local candidates are well aware that they’re at an advantage now, and are expecting on average 20% to 30% increments when moving roles. Candidates have been receiving multiple offers this year, and many are being counter-offered by their employers,” says Sumukhi Ramnath, divisional manager, banking and financial services, at Ambition.

Banks from Goldman Sachs to UOB are hiring technologists in large numbers. Singapore’s four new digital banks are building teams from scratch. Financial institutions face growing competition for talent from tech firms as Singapore strives to become the Silicon Valley of Asia. Tencent, Alibaba and ByteDance are all hiring in Singapore as they expand their operations across Southeast Asia.

However, this surge in recruitment comes as Employment Passes for foreigners become harder to obtain during the pandemic. This has effectively forced employers to limit much of their hiring to Singaporeans and PRs, at least in the medium term. But Singaporeans make up only 35% of the tech workforce in financial services, according to recent figures from the Monetary Authority of Singapore.

“For roles which require knowledge in technology, the situation in Singapore is that resources are simply too scarce to meet the market’s growing demand,” says Erwin Lim, an associate director at LMA Recruitment. “In 2021, we’ve seen a shift where all employers are giving priority to local talent. With every role, banks and financial institutions are expecting a shortlist of local candidates before moving onto foreign talent,” says Ramnath.

Local tech job seekers know they’re in the box seat and are carrying out more due diligence on employers and becoming more selective about the jobs they apply for, says Gavin Izon, a financial services consultant at Robert Walters. “They’re far more likely to want to join a firm that’s performed strongly in the past 12 to 24 months. Start-ups may offer the promise of a blank page to add their influence, but people are now likely to want to see strong capitalisation or financial backing before committing to a move,” he adds.

Our survey of recruiters isn’t so positive if you work in certain functions outside of tech. Firms are finding it fairly easy to hire in operations and corporate banking, sectors that haven’t traditionally relied on foreign talent.

Photo by Victor He on Unsplash