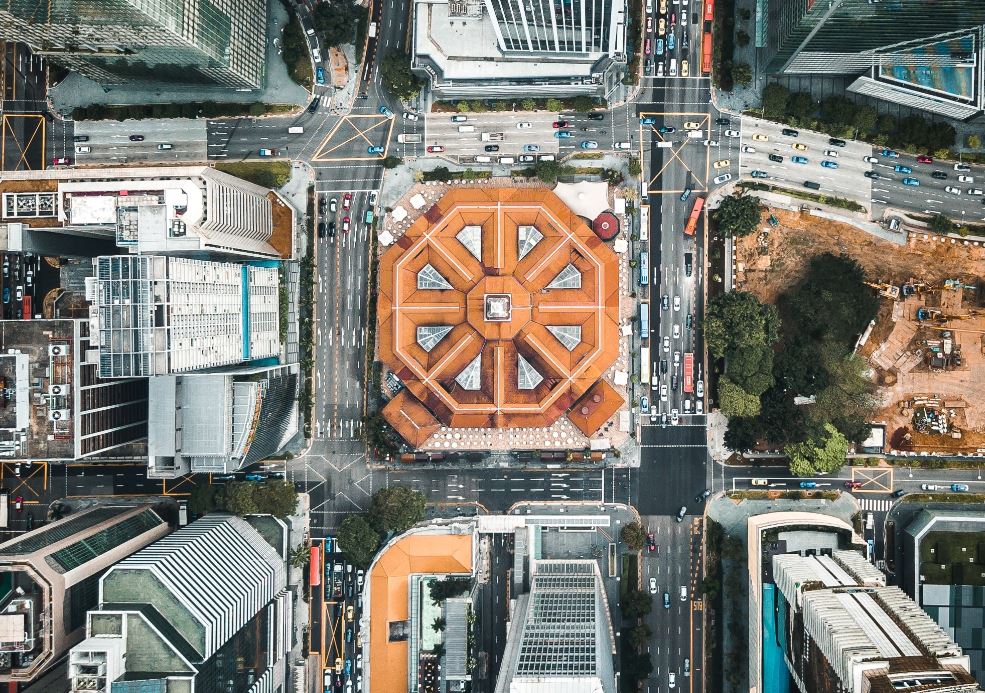 CIMB has been on a hiring spree in Singapore, offsetting at least some of its recent big job cuts at a surprisingly quick rate.

At an internal townhall earlier this week, which was attended by Singapore CEO Victor Lee Meng Teck, the bank announced to staff that it had made 70 new hires in Singapore in 2021, according to a source close to CIMB. The firm did not respond to a request to comment.

CIMB highlighted seven senior appointments at the townhall, including Zach Ang as head of network and government linked corporations, whose move from OCBC was revealed by eFinancialCareers last week.

Ang Mei Zhen has also joined from OCBC as head of debt capital markets. John Chang is CIMB’s new head of corporate sales within treasury and markets. We understand that he used to work for Citi.

The new hiring comes on the back of job cuts. In March, the bank shuttered its Orchard Road office and cut a significant, but undisclosed, number of Singapore-based staff. Our source says these redundancies likely ran into the low triple figures and mainly affected operations staff, some of whose roles were moved to Malaysia.

As we were the first to report, CIMB Singapore axed its heads of consumer, commercial and corporate banking in November last year. The bank’s recent senior appointments are an attempt by CEO Lee and his management team to “replace the old guards” with their own hires, says our source.

Before the cuts in Q1, CIMB employed about 1,200 staff in Singapore. This number presumably fell to just under 1,100 because of the redundancies, but is likely to have since risen to around 1,150 because of the 70 new hires.

Photo by Fahrul Azmi on Unsplash