The evergreen bankers that always get hired in Singapore 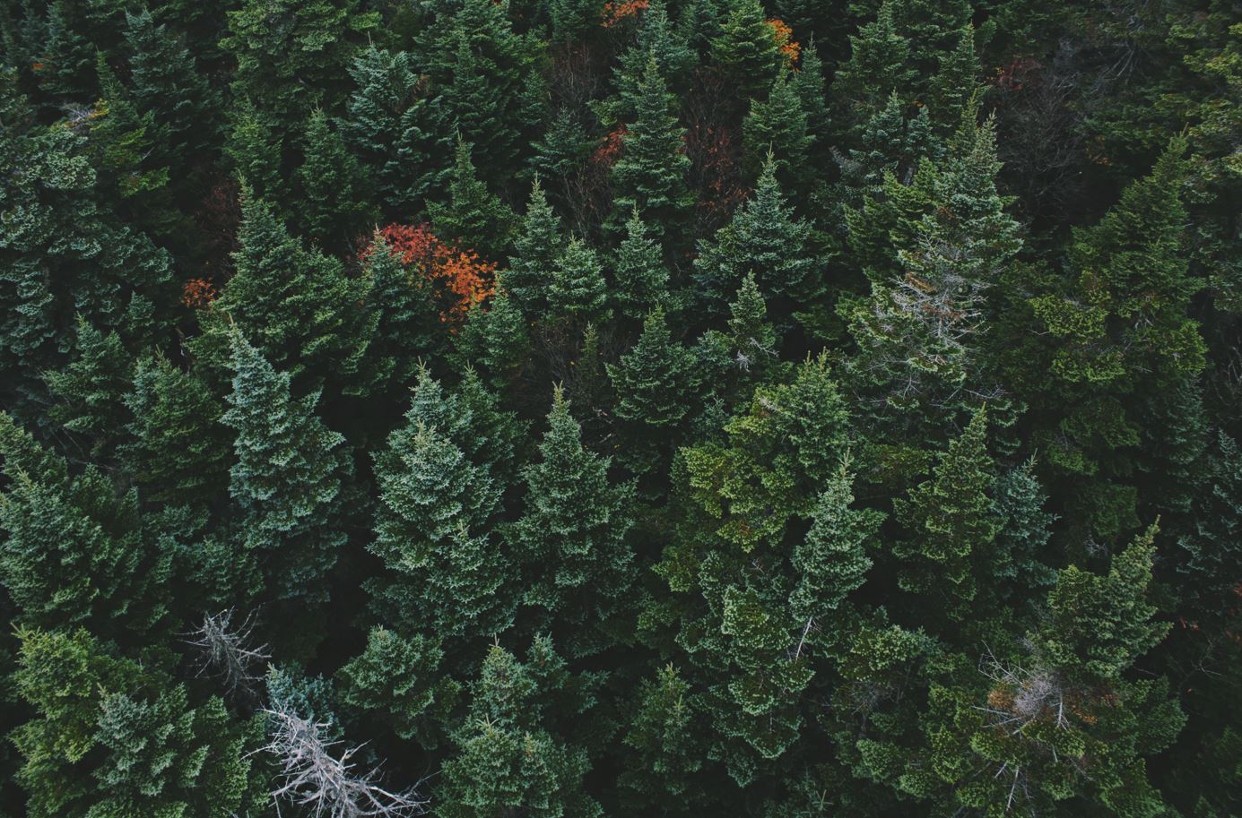 Recruitment in Singapore private banking may be less rampant than it was last year, but there’s still plenty of demand for senior relationship managers focused on southeast Asian (SEA) markets.

“There’s less hiring at the mid-levels, but almost all private banks will bite your hand off for experienced SEA bankers with a solid client book,” says a wealth management headhunter in the Republic.

UBS is a case in point. It has expanded its coverage of Southeast Asia by hiring three new client advisors into its Thailand and Philippines business sector: Maria Lourdes Kristen Quintos from Maybank, Nicolo Nicandro from Bank of Singapore, and Natalie Boey from Citi.

Deutsche Bank is one of the more aggressive recruiters of SEA relationship managers in Singapore. As we've previously reported, the firm is hiring to meet “rising client demand in the region” and is focused on Singapore, Malaysia, Indonesia, and Thailand.

“Regardless of any trends in the economy or job market, Singapore remains the hub for SEA wealth management, so there’s solid demand for these bankers,” says the headhunter.

It's not only private banks that are taking on SEA bankers. Last month, Azura, a boutique wealth manager, hired Lawrence Lua, former global head of DBS’s private bank, as chairman of its Singapore branch, tasked with leading its business in Southeast Asia. Azura, which currently employs 40 people globally, is planning more Singapore recruitment, with the local team making up about one-third of its total workforce within the next few years, according to Bloomberg.

Photo by Noah Silliman on Unsplash 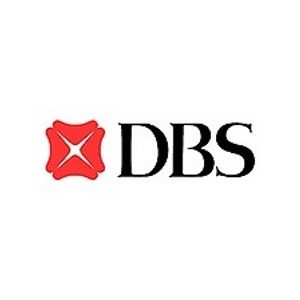 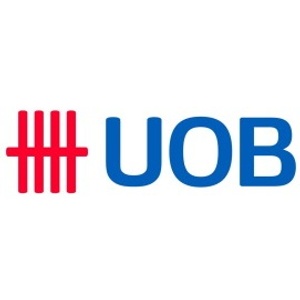