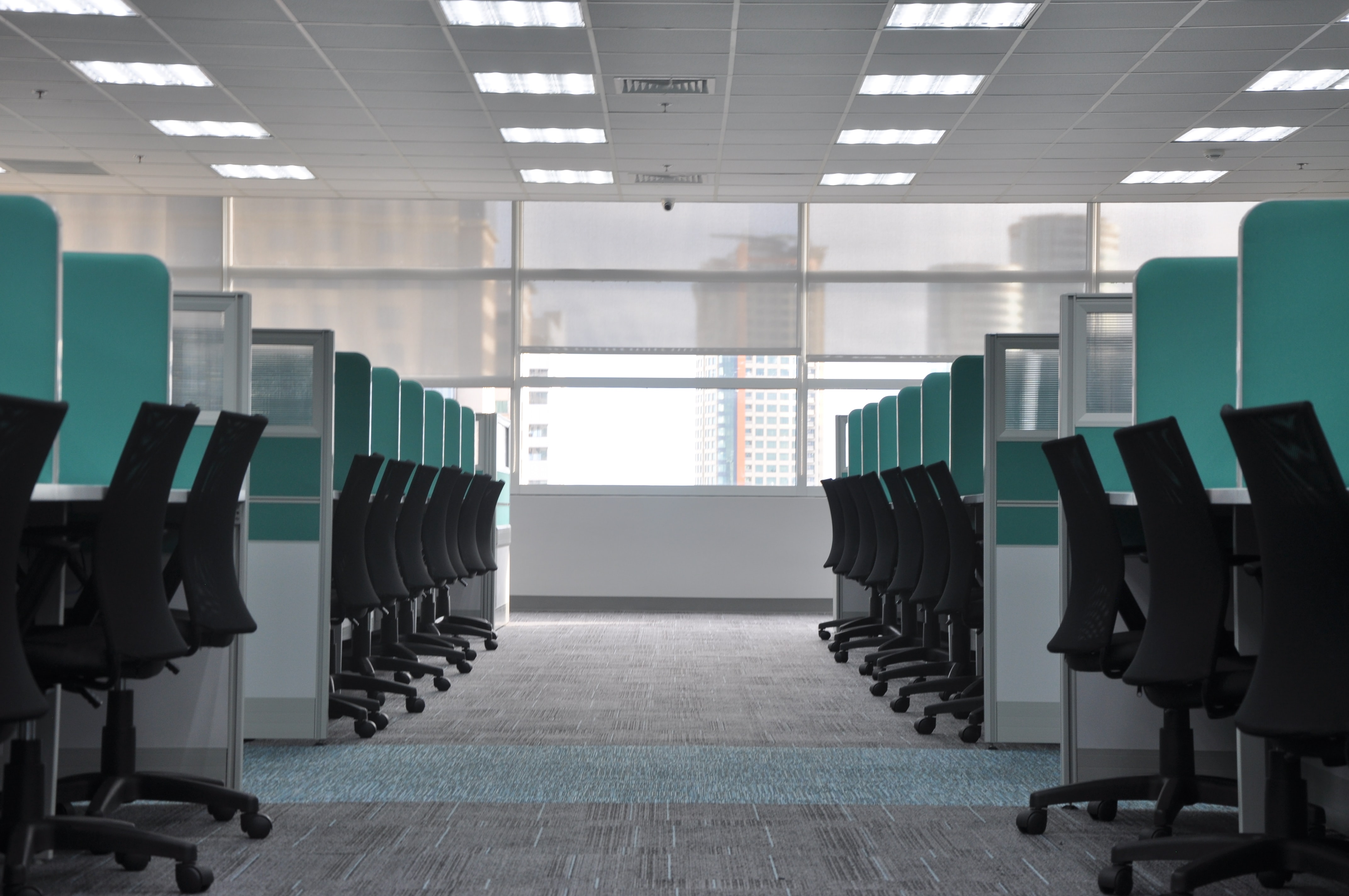 Some aspiring investment bankers in Singapore and Hong Kong are accepting back-office graduate roles just to have a ‘big brand’ bank on their business card. “I have many friends in Singapore who couldn’t get a front-office graduate offer from the likes of Morgan Stanley or Goldman, but they did get into a top-tier bank by accepting an operations role,” says a young Singapore-based investment banker who works for a boutique firm. “Now, three or four years later, they hate their jobs and they’ve become stuck in ops.”

Too many Singaporean students, who ultimately want to become front-office bankers, think that joining a firm with a “glamorous brand name” (in other words, a leading US or European IB) is initially more important than the actual job they do, he adds. “There aren’t many front-office opportunities for grads at the big-brand banks in Singapore, so some people become desperate if they can’t get in, and they rake the job market for middle and back-office roles at these firms,” says the junior banker. “They plan to transfer internally into a banker role down the track. By contrast, I don’t work for a Goldman, but at least I’m an investment banker.”

This trend is also prevalent among brand-conscious grads in Hong Kong. “Many young people in HK want to be at the top firms and prioritise the firm over the work,” says former Hong Kong-based Morgan Stanley investment banker Sherjan Husainie, now CEO of start-up Employ. “It’s about having the best name on their resume. They believe that at a tier-one firm, no matter the division, they can ultimately get themselves into the top departments.”

Unfortunately, despite the best efforts of banks to push their internal mobility agendas, very few 20-somethings in Asia are moving from operations to the front-office. “I know a lot of young grads in HK who sacrificed what they wanted from their careers for a bigger brand and ended up unhappy and struggling to find a way out,” says Husainie. “Just because you’re the equipment guy for the Chicago Bulls, doesn't mean you can easily switch and become the point guard. Applying for jobs for the sake of a brand name is short-term thinking and gets you pigeonholed,” he adds.

Similarly, an associate at Goldman Sachs in Hong Kong says she hasn’t seen operations graduates transfer into IBD. “It would need a lot of networking and good justification,” she says. “It’s better and easier to get an M&A analyst job at a middle-market bank like Lazard or Evercore, and then move to the same role in a bulge bracket bank.”

Still, there are worse fates than being ‘stuck’ in a support role at a leading bank. “Taking an ops job at Goldman keeps the door open to an Ivy League MBA,” says former JP Morgan trader Alex Wong, now a banking careers consultant for graduates in Hong Kong. “And if you stay in ops, you won’t be doing too badly in the future. It's a low risk, if low return, career option.”

Not all young people are so brand conscious. One National University of Singapore student told us he has turned down a 2019 operations job offer from Goldman Sachs after interning there last year. He’s now focused on securing a front-office role, even if that’s with a second or even third-tier firm.

Photo by kate.sade on Unsplash