February can be a dangerous month in an investment bank 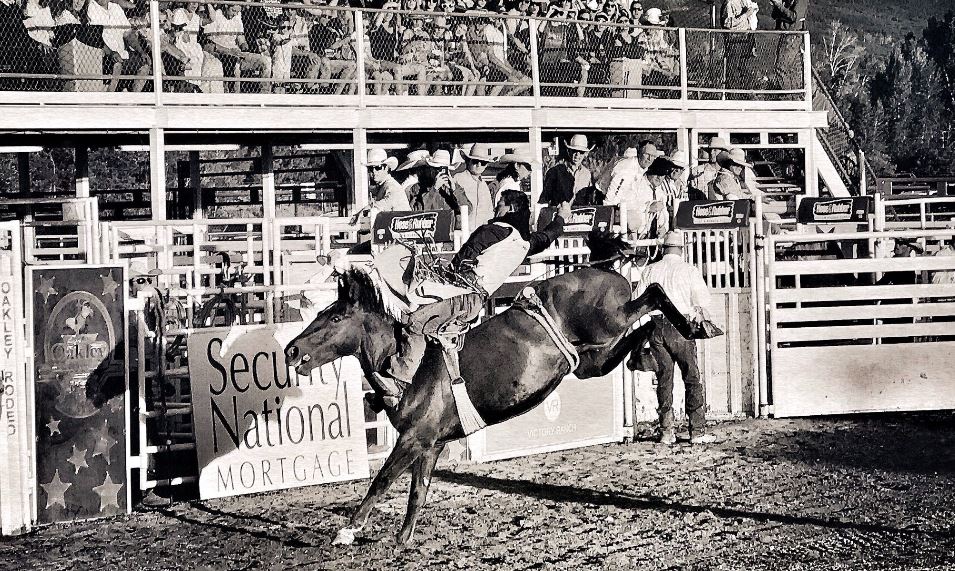 If you work for an investment bank, February isn't just about Valentine's Day. The second month of the year can also be about layoffs. At least it was in 2019 if you worked in New York.

April also brought Nomura's big layoffs last year. Although the Japanese bank didn't file a New York WARN notice in 2019, its U.S. staff were affected by the switch to a new strategy in spring.

It was in July that last year's redundancies peaked, however, and not just at Deutsche Bank. The German bank filed a WARN notice for 161 New York jobs in July 2019 due to the closure of its equities business and the movement of 35 staff to Jacksonville. But Barclays and JPMorgan filed July WARN notices too: Barclays filed plans to cut 105 jobs in the summer; JPMorgan filed plans to cut 52 from its asset management unit.

After big job cuts across the industry in 2019, many in finance will be hoping for a quieter time in 2020 - and maybe even some hiring. With the first quarter almost certain to be stronger than the difficult first quarter of last year, this might not seem unreasonable. However, HSBC is expected to announce some big redundancies along with its results on February 19th and Goldman Sachs might feel inclined to cut heads now that it needs to meet its new 13% return on equity target and targeted 60% efficiency ratio.

Goldman has already said it intends to cut costs by 5% across the firm and by 6% in the global markets business on an ongoing basis over the next three years. Although 'sources' told the Financial Times that savings will come more from relocations, natural wastage and efficiencies than from layoffs, Goldman staff might still feel a little apprehensive this month. They can be forgiven.